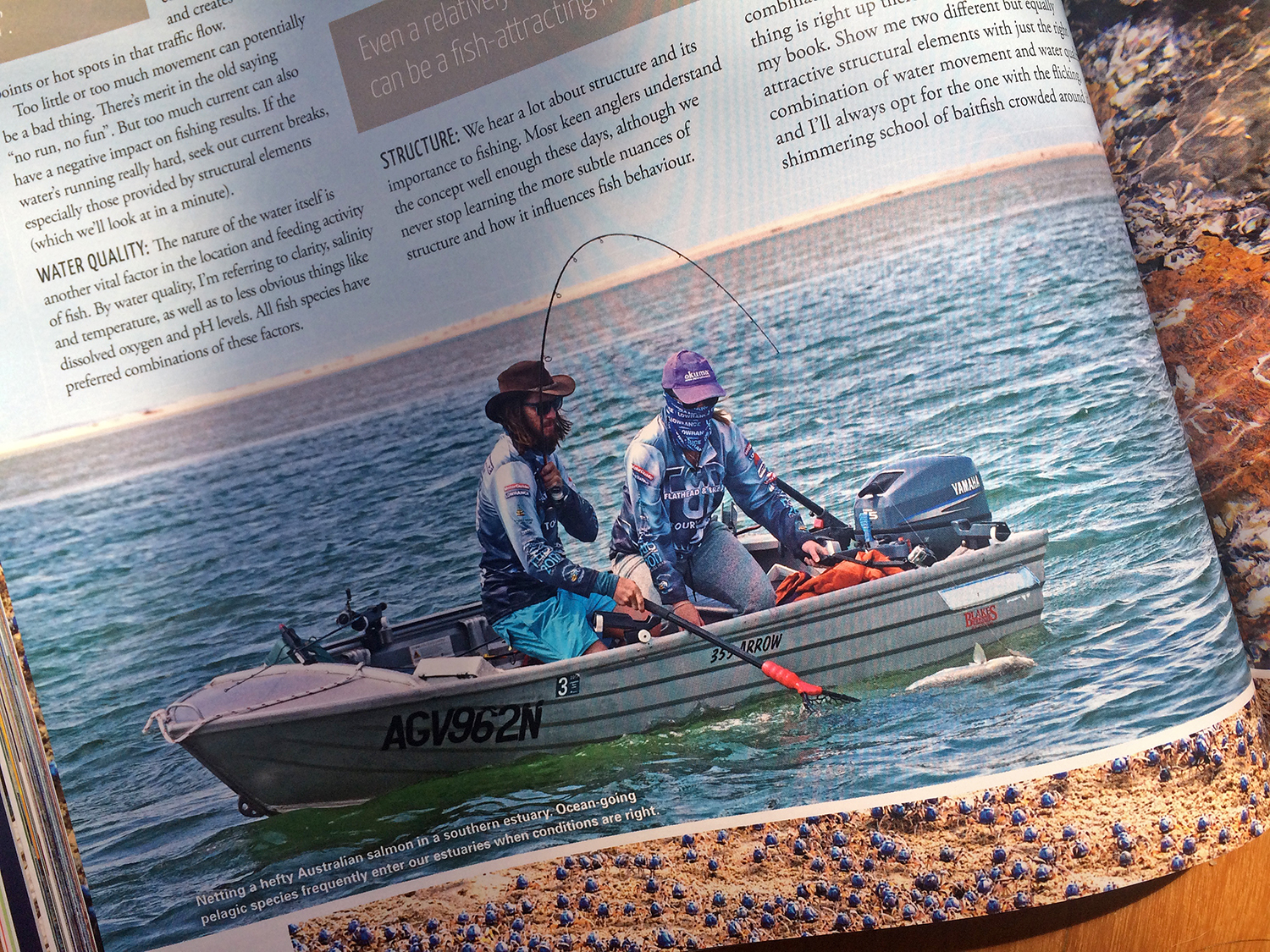 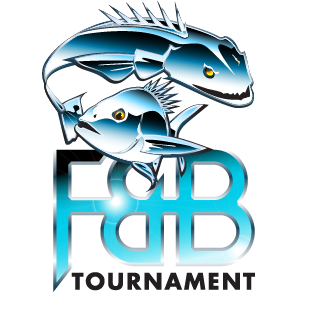 The Fishing Club President told me...

The Tuross Head Fishing Club had been running their Flathead and Bream Tournament for three or four years before they reached out to me to rebrand it. It’s a unique concept and totally deserves the position it holds in the NSW recreational fishing calendar. It promotes participation in recreational fishing and rewards genuine versatility over specialisation, with the Champion Angler prize only being attainable to an angler who has converted both species.

Maxing out at 220 anglers, the tournament has been a sell-out ever since the rebrand, demonstrating that clever, targeted marketing and promotions are worth their weight in gold.

In order to rise to the “next level” and move from ‘small-time friendly’ to ‘serious–but–fun tournament’, a logo was really just the beginning… but the beginning is a great place to start. I was blessed to be handed a concise and meaningful brief (thanks to the President of the fishing club following the instructions in my brief form, which you’ll find here and under the ‘contact me’ dropdown at the top of the page) and so there was very little guessing on my part. .

My brief was to create a brand that was: 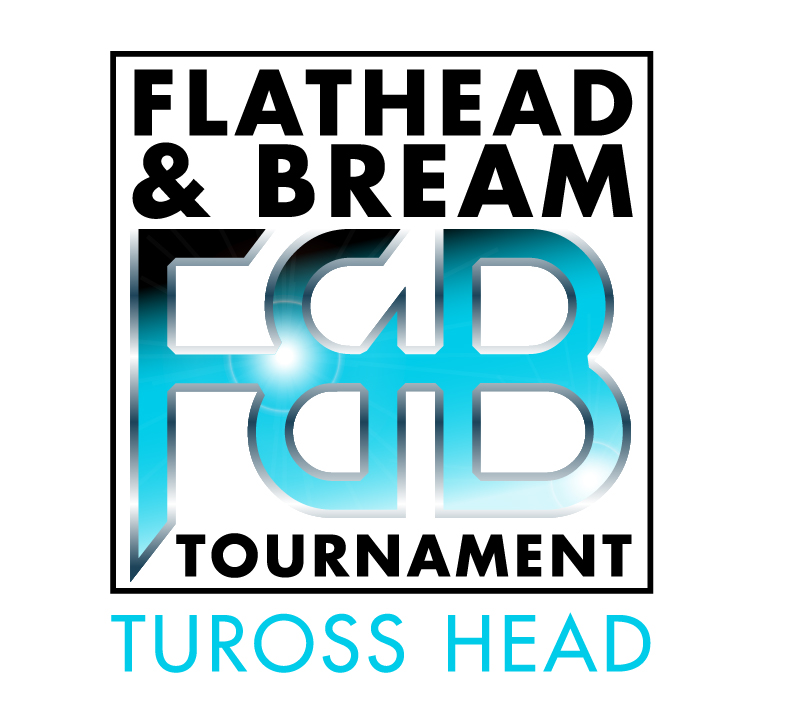 The resulting logo suite comprised both a promotional logo (containing the chrome-styled fish) and a corporate version (above), designed to be easier to work with for corporate communications. 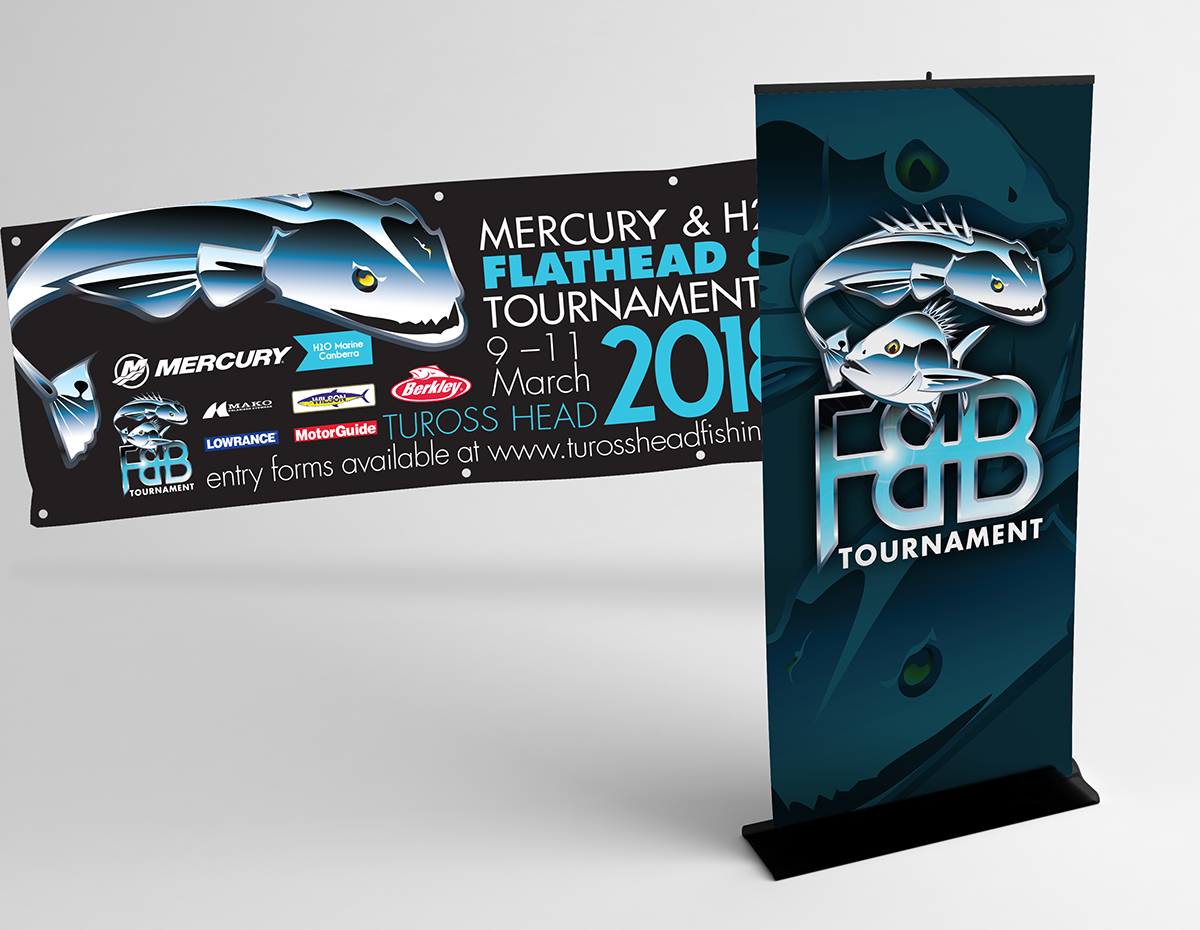 Contrary to the belief perpetuated through the Kevin Costner movie, “Field Of ”, it’s never a case of “if you build it, they will come”. Marketing and promotion had to follow on from the rebrand, if the Fishing Club was going to achieve their goal of become one of NSW’s most anticipated tournaments.

Every year, street banners are created and hung, promoting sponsors and the change of date. The pull-up banners appear on-stage at “Tournament Central” and are deliberately generic, keeping promotional costs down.

2015 was the first year that the Tournament ran with purpose-designed, branded tournament shirts. You can imagine the excitement! The shirts were such an improvement on previous years that they were used as a drawcard for tournament entries on Facebook.

It worked! The tournament has been a sell-out ever since ;)

Each year, the shirt colour is modified slightly for identification. Want to know the bonus? Competitors now collect the shirts and it’s not unusual to hear them comparing their collections. 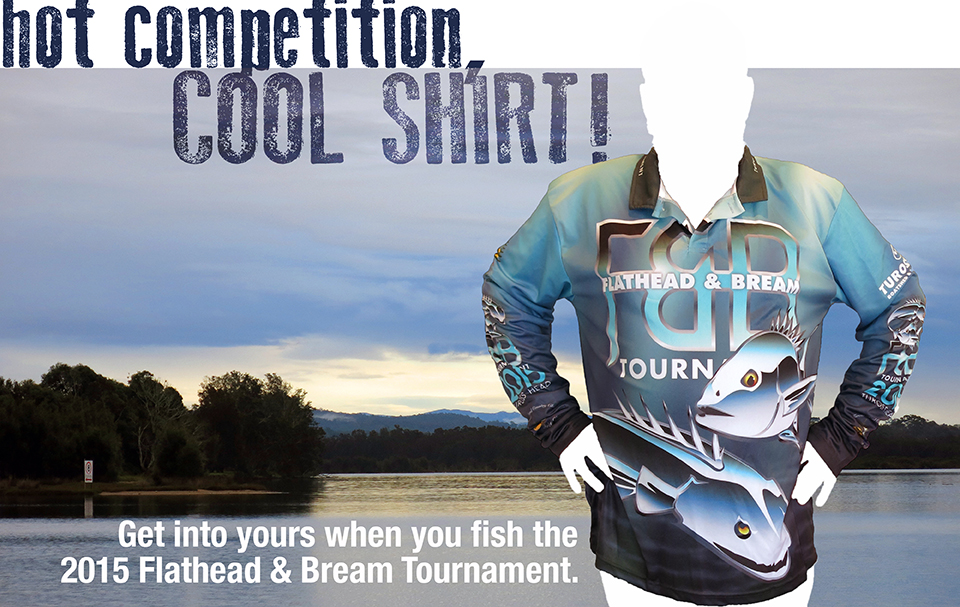 Want Me To Work On Your Project?